I Did the Andreas Moritz Liver Cleanse – Full Recap

I did the SEVEN day Andreas Moritz liver cleanse during Covid downtime & giving a full recap on my experience. 7 days might sound daunting, but the actual cleanse only takes 1 day with an easy af 6 day prep. Andreas Moritz outlines the Liver Cleanse in his book The Amazing Liver & Gallbladder Flush.

The following is a full recap of why I did the liver cleanse, what you need, and how i felt during/after.

WHY I liver cleansed:

I received a variety of messages asking why on earth I was doing this cleanse. To answer, the liver is an incredibly vital organ! I was intrigued by this cleanse in efforts to flush out toxins/stones in my body. During college, I definitely feel like I abused my liver from binge drinking, drunk eating, and stress eating so I really wanted to do a reset for my body.

I have also struggled with skin issues including acne, eczema (full blog post on that here), and psioriasis (on my scalp). Poor liver health can trigger these skin flareups, so I wanted to try this out to see if my conditions improved.

Lastly, both of my sisters are very into health & wellness and went through with the cleanse themselves with much success. Both of my sisters were shocked after flushing out a significant number of stones. I know they were not expecting to have that many come out!

All of these reasons led me to wanting to try this cleanse out myself as I was very intrigued by the potential outcome. It is also only SEVEN days with only 1 of the days actually being a challenge. I saw it as very doable and if I can do it then so can you!

WHAT you need to cleanse:

You may have these on hand already, but if not you will need the following:

There are two phases of the liver cleanse: PREP & CLEANSE

There is a 6 day prep time period to prepare for the full liver cleanse. The prep period is quite easy and minimal rules to follow during this time.

During this prep period I took 2 Malic Acid Pills twice a day. You can also chug apple juice, but I went with the Malic Acid Pills route as easier on the stomach. Give yourself an 1-2 hour window in between meals & taking these pills. For example if I ate breakfast around 9am then I wouldn’t take the 2 pills until 11am-Noon.

Day 7 is the official cleanse day! This was definitely the hardest day of the cleanse. On cleanse day, your meals should be very simple and you must begin fasting by 1:30p. Although you are fasting in the late afternoon, you should be drinking A LOT of lemon water throughout the day.

The following is the exact timeline I followed during cleanse day.

I had not gone #2 during the night or when I woke up. I was starting to question whether or not this cleanse was going to work. After the 7 AM chug I started having to go pretty frequently throughout the morning (will go in extreme detail below with DISCLAIMER not to read if easily grossed out)!

Would I cleanse again? (will go into colonic detail & morning after cleanse detail lower below)

Yes! I definitely want to do another liver cleanse as I do not feel like I got enough out this round and want to try one more to see if I’m able to get more gunk & stones out of my body than this round.

Overall I felt pretty normal the day after and was able to get back into my normal routine pretty quickly. I have not seen drastic differences post cleanse in my body, but again I feel like that is because I was more clogged up than I should’ve been during cleanse.

My next round I do I am planning on doing a pre cleanse colonic, eat more solid foods the morning of, and drink a LOT of lemon water the day. This should help avoid the clogged up issues that I go into more detail on below.

*DO NOT READ THE FOLLOWING IF EASILY GROSSED OUT*

Getting into some serious detail here on this cleanse and going to be talking about ~poop~ so get comfortable with that convo point because trust me, if you do this cleanse, you will be doing ~a lot~ of it.

Alright now into the good stuff!

It is highly recommended to cleanse your colon before and after your cleanse. I did not do a PRE colon cleanse but I did the gravity colonic the afternoon of the cleanse. Let me tell you, it was absolutely terrifying trying out my FIRST EVER colonic. However, it definitely turned out to not be as bad as I anticipated!

I wasn’t sure where to get a colonic, but it turned out much easier than anticipated! All I did was google “colonics near me”. I found a holistic healing practice nearby where I made my appointment. When I walked in I met with the woman who owns the practice and she had the colonic ready for me.

She quickly briefed me on the process and how to sit on the machine and cover myself for when she returned. See the picture below for a visual of what my machine looked like:

You lean against the back rest and she had a tube lubed up in the center to stick up your butt a few inches. This surprisingly did not hurt at all since such a small tube and with all the lube.

I then covered myself up with a sheet on top for when she came back.

She walked me through the first round as I had never done a colonics before. I flipped the switch on and water began to flow up my butt. She said to stay super relaxed and to try and hold it in as long as possible.

I began to feel intense cramps in my stomach which felt like a mix of period cramps/reallyyyyy having to poo. Once the pain became intense, I had to hold the water for another 30 seconds. Then I “released” the water (almost like pooping out).

It took me about 45-50 min total to continue doing the cycle of water filling me up and then releasing after the 30 second holds. I had to cut it off slightly earlier than a full colonic as I began to feel super overwhelmed and uncomfortable by the end of it. I felt super depleted after already shitting my brains out prior to the colonic (more details below).

After the colonic, I chugged a lot of water as I knew I had lost a lot of fluid throughout the day.

So Epsom Salt has laxative effects, so let me tell you the morning after the liver cleanse I was on the toilet the majority of the morning.

When I initially woke up I did not poop until the first epsom salt chug. It was straight diarrhea type poop and no stones were in the first round poop.

I saw the greatest amount of stones in the toilet after my second epsom salt chug. They were green pea sized stones, but still not the quantity I was hoping/expecting to see. It was mostly brown but I could see the stones floating.

After that I continued to have liquidy poops the remainder of the morning. They would get clearer and clearer throughout the morning, but with no signs of stones after the second round.

After my colonic I did not have to poop again until the next day as it completely cleaned me out.

Will definitely keep you all updated if I go through with another round of cleanse which at this point I am planning on doing. I was hoping to see more stones come out that did which led to some disappointment. However, my sister Paula has been at an intensive healing clinic and told her nurses about my cleanse results. They nurses said it wasn’t as effective likely because I did not poo before the orange juice/olive oil chug.

The next round I do I am planning on doing a pre liver cleanse colonic, eat more solid foods the morning of, and drink a LOT of lemon water the day.

If you have any questions about this liver cleanse, shoot me a message on @thefitdelish! Let me know if you end up trying the cleanse yourself!

Be Sure to Check out Other Wellness Posts you Will LOVE: 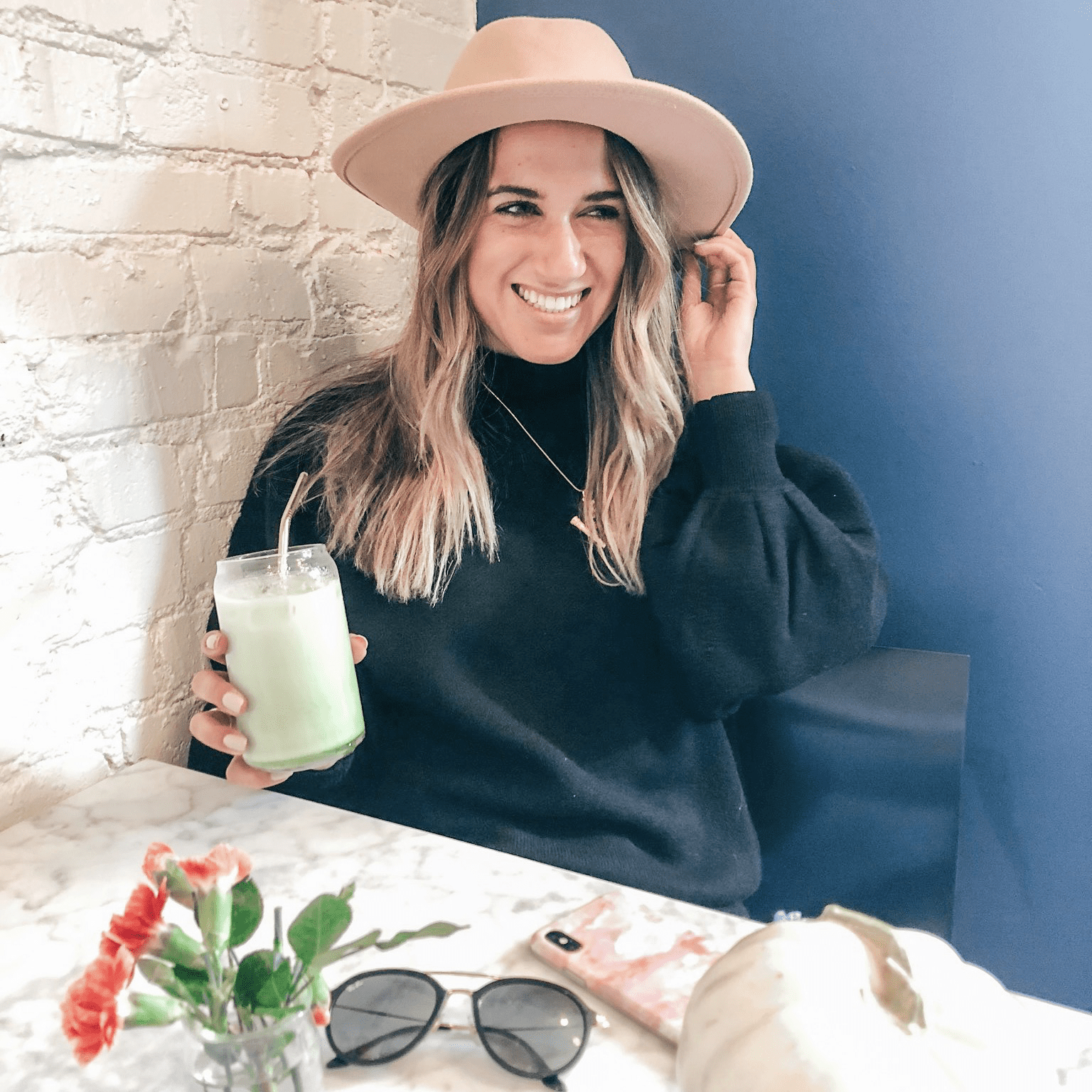 hi, I'm Katya -- former D1 tennis player, certified CorePower Yoga Sculpt teacher, & soon to be IIN Certified Health Coach. Welcome to my page where I share all things wellness, real food recipes, and fitness. Thanks for stopping by and be sure to explore all things recipes, travel, yoga sculpt, wellness hacks, & shop all of my faves! 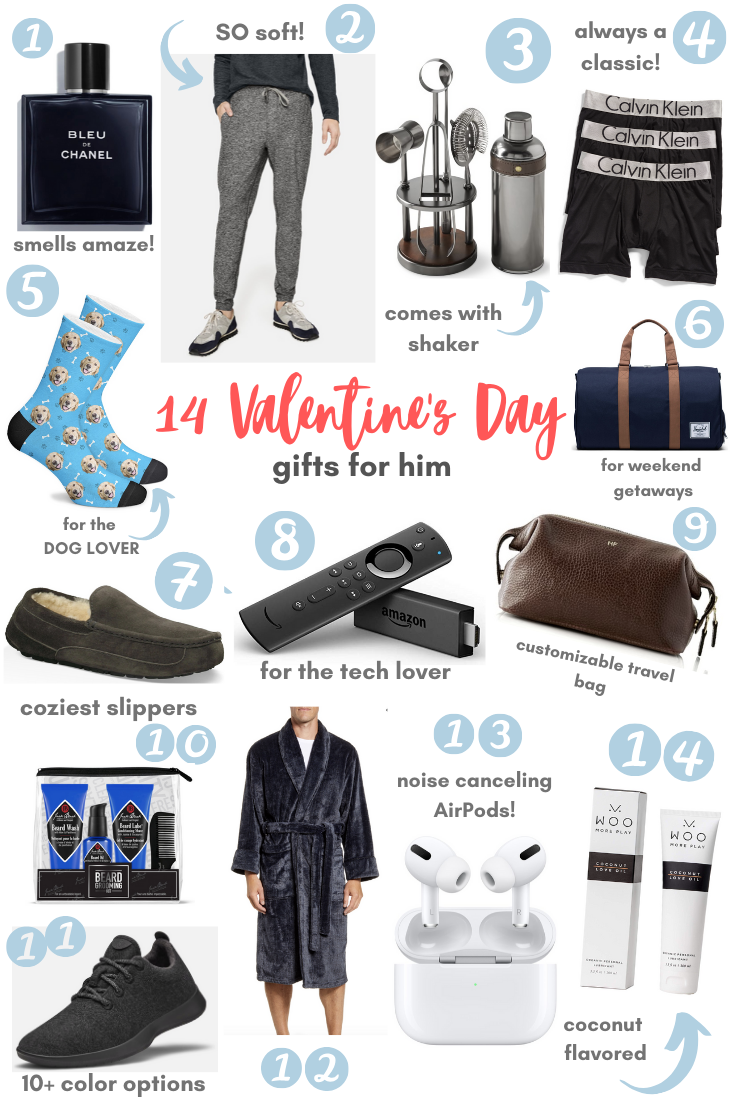 14 Valentine’s Day Gifts For Him 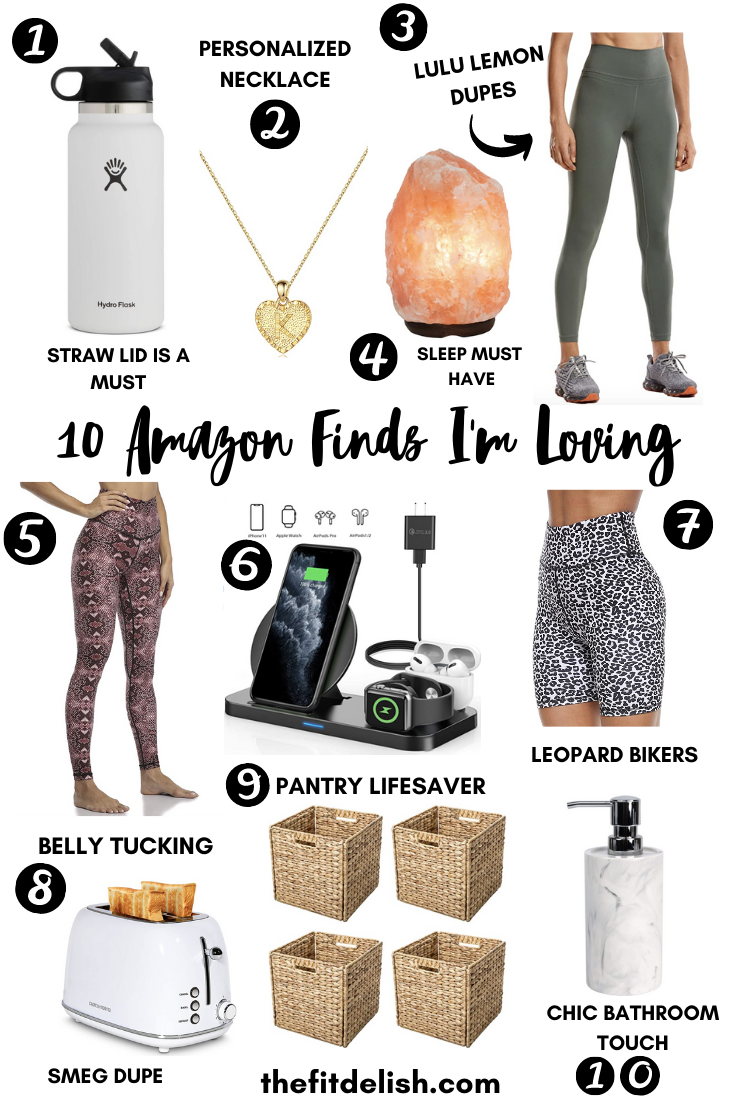 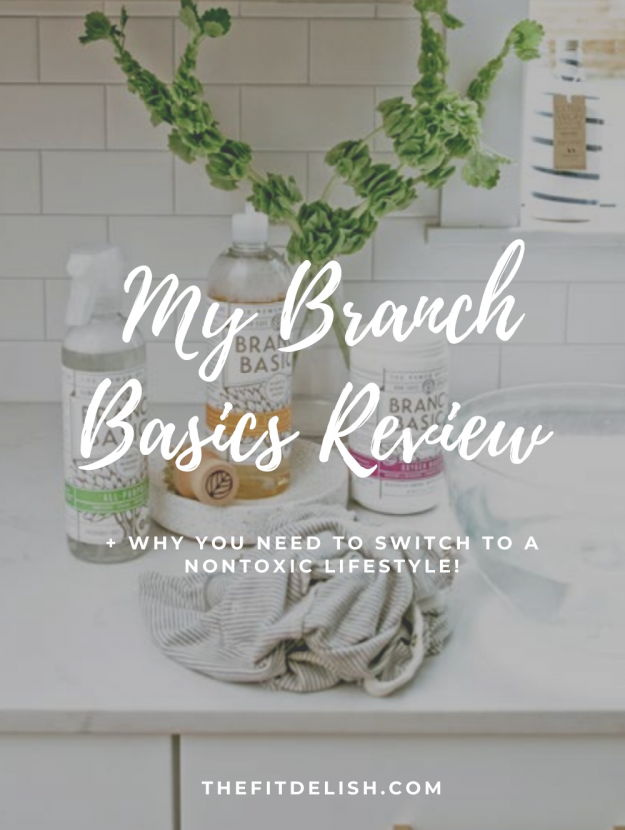 My Branch Basics Review {why you need to ditch the toxins}!

This site uses Akismet to reduce spam. Learn how your comment data is processed.

What are you searching for?